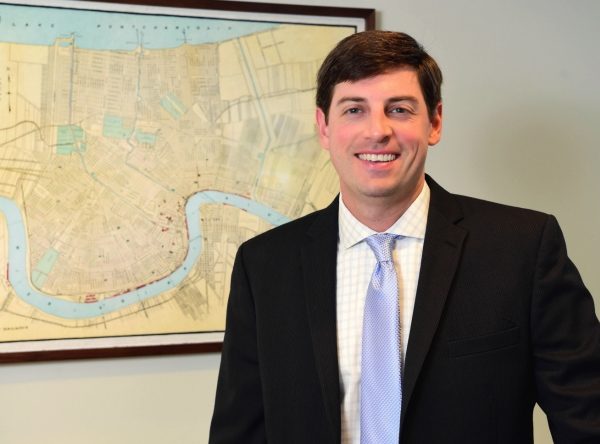 In 2021, Ryan was named to New Orleans Magazine Top Lawyers List in Construction Law. Ryan was also selected as a “Rising Star” in the field of Construction Litigation in the 2016 – 2018 editions of Louisiana Super Lawyers.

Ryan is a native and lifelong resident of New Orleans and is the proud father of two sons with his wife, Bre.