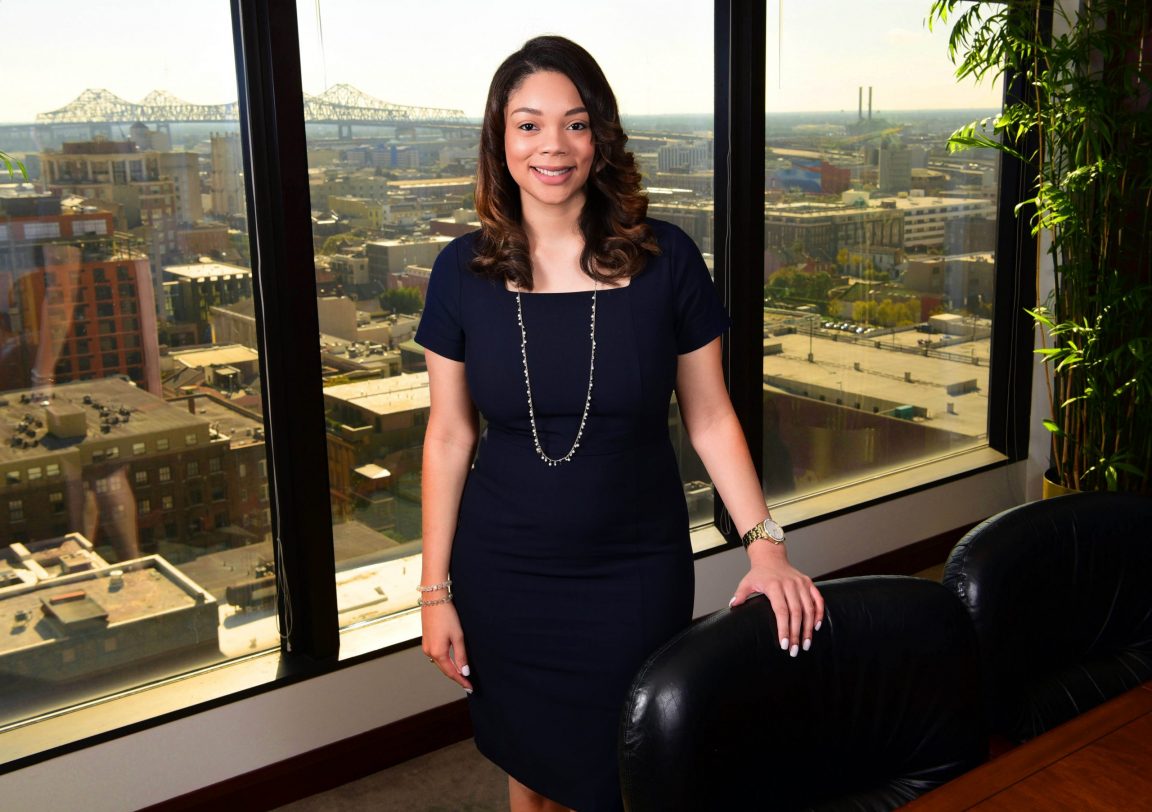 Megan Haynes is an associate with Leake & Andersson whose practice focuses primarily on casualty and insurance defense. Megan was born and raised in New Orleans, Louisiana. She graduated with honors receiving a Bachelor of Arts in Political Science, Pre-Law from Xavier University of Louisiana in 2013. She then went on to attend Loyola University New Orleans College of Law graduating in 2016. During her time at Loyola, Megan participated in the Stuart H. Smith Law Clinic for Family Law and served as a staff member for Moot Court and a member of the Black Law Student Association – A.P. Tureaud Chapter.

Megan began her career as a law clerk for Honorable E. Adrian Adams of the 24th Judicial District Court handling civil, criminal, and domestic disputes. She then became an Assistant City Attorney with the City Attorney’s Office in New Orleans, Louisiana where she practiced general litigation in state court, federal court, the Fourth Circuit Court of Appeals, and the Louisiana Supreme Court in addition to handling administrative appeals.

Megan currently serves as the Vice President of Internal Communications for the Greater New Orleans Louis A. Martinet Legal Society. Prior to holding this position, she served as the co-chair for the Community Service Committee for Martinet from August 2018 until September 2020. During her tenure as co-chair, she received a Certificate of Recognition by New Orleans Mayor Latoya Cantrell, as well as the President’s Award issued by the Louis A. Martinet Legal Society in 2019 for her service to the community.

Megan concurrently serves as a Mentor for Dillard University’s L.E.A.D Mentorship program since January 2019. She is also a member of the New Orleans Bar Association and the Jefferson Bar Association.