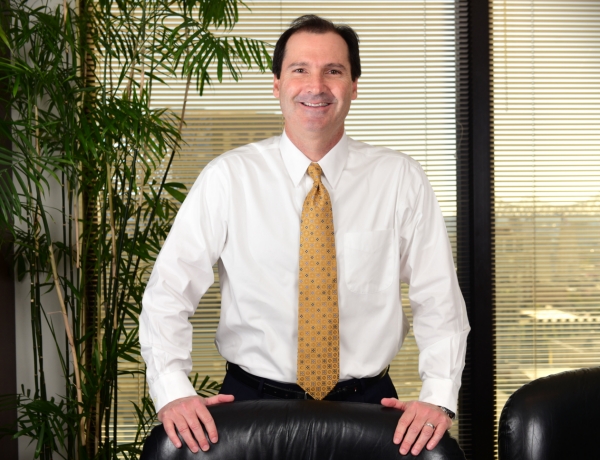 Lou Bonnaffons is a native New Orleanian who received his Bachelor of Science degree in Criminal Justice from Louisiana State University in 1988 and graduated from Loyola University School of Law in 1992.  For the first four years of his legal career, Lou worked for a small New Orleans law firm defending bus and streetcar claims for the Regional Transit Authority.  Lou also spent time working as a prosecutor for the Orleans Parish District Attorney’s office.  Lou joined Leake and Andersson in 1996 and his practice has focused on transportation, insurance defense and general litigation.  He was made a principal partner of Leake and Andersson in January 2000.

Lou serves as Louisiana’s catastrophic loss and emergency response counsel for several transportation companies and insurers.  He is licensed to practice in all Louisiana State and Federal Courts regularly representing clients throughout the entire state.  Lou has successfully litigated cases in several of Louisiana’s 64 parishes.  He has participated in hundreds of mediations and normally averages serving as lead counsel in 10 – 15 mediations every year.  Lou received Martindale’s highest AV rating for Legal Ability and Ethical Standards dating back to 2005.  In 2009 and 2014, Lou was selected as one of the Top Lawyers in New Orleans.  In 2017, 2018, 2019 and 2020, Lou was recognized as one of the Top Lawyers in Louisiana.

Presented on ‘Mediation Ethics for the Crimson and Gold Network’ on April 20, 2022. The event was hosted by the Honorable Kurt D. Engelhardt, Judge, United States Court of Appeals, Fifth Circuit.

Presented on behalf of ALFA International to US Xpress and Swift/Knight on May 12, 2021. The topic was ‘Third Party Litigation Funding: Overview & Implications.’

Presented at the Arkansas Trucking Conference on September 20, 2018. The topic was ‘How to Take Control, Keep Control and Not Lose Control of Your Big Case.’

Presented at the UPS Leadership Conference in Alpharetta, Georgi on November 6, 2019. The topic was ‘Third Party Litigation Funding.’