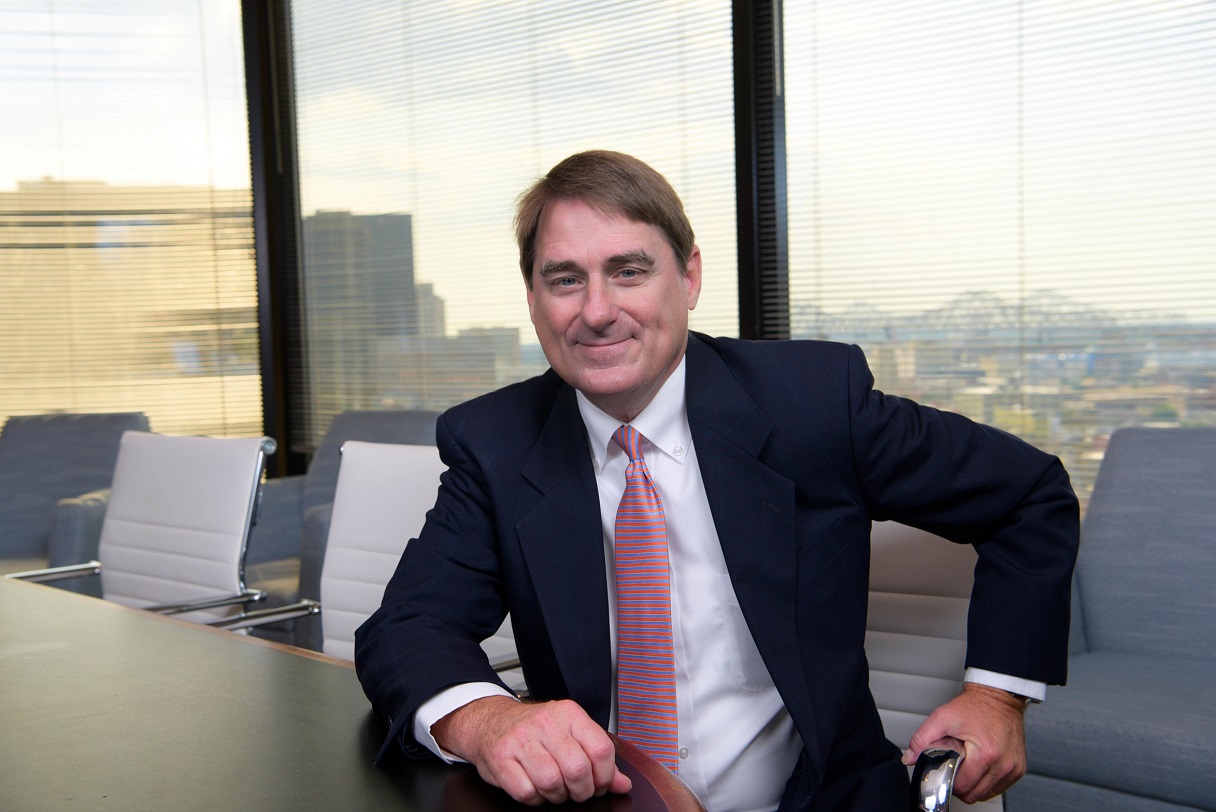 Donald McKay was born and raised in New Orleans, graduated from Louisiana State University in 1980 and received his Juris Doctor from Loyola University School of Law in 1984.

Donald practiced initially as an associate with Hammett, Leake & Hammett, and has been with Leake & Andersson since its inception in 1987.

He has a general civil litigation practice, with emphasis on construction, products liability, casualty, environmental, insurance coverage, medical and nursing home malpractice, sexual misconduct and workers’ compensation litigation. Donald regularly advises and represents clients in connection with all aspects of litigation, appearing in State and Federal District and Appellate Courts, including the Louisiana Supreme Court, and in frequent arbitration hearings and mediation conferences.

Donald was selected to be a 2016 CityBusiness Leader in Law! Honorees were selected based on their professionalism and community involvement and achievements that have contributed to the betterment of the community.

Donald and his wife Indie are the proud parents of three sons, Patrick, Sean and Michael.