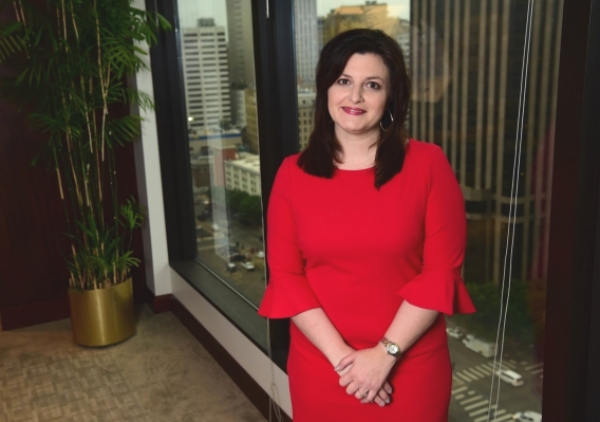 Tasha W. Hebert is a native New Orleanian who graduated Summa Cum Laude from Loyola University with a Bachelor of Arts in Sociology in 1995. In 1998, she graduated with her J.D. from Loyola Law School. During her time at Loyola, Tasha served as a teacher assistant for the Legal Research and Writing class for underclassmen. In addition during her final year at Loyola, she was an extern to the Honorable U.S. Magistrate Judge Joseph Wilkinson in the Eastern District of Louisiana. Upon graduation from law school, Tasha served as U.S. Magistrate Judge Joseph Wilkinson’s staff attorney. Thereafter, before entering private practice in 2000, she clerked for the Honorable Ross LaDart in the Twenty Fourth Judicial District Court.

Tasha has a general civil litigation practice with an emphasis on insurance defense, casualty, premises liability, and transportation. She is licensed to practice in all Louisiana State and Federal Courts. Tasha has received Martindale’s highest AV rating for Legal Ability and Ethical Standards. She is a member of the Louisiana Bar Association, Louisiana Association of Defense Attorneys, and New Orleans Bar Association.