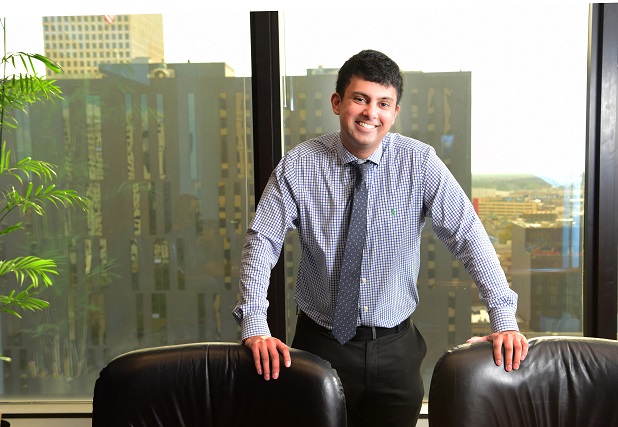 Palvin Jhita is an associate attorney with Leake & Andersson. His litigation practice focuses on the areas of casualty and transportation litigation.

Prior to joining Leake & Andersson, Palvin served as an Assistant Attorney General for the State of Louisiana, where he defended the State, its agencies, and employees against casualty claims in several courts across southern Louisiana. He then moved into private practice, where he continued to amplify his civil litigation experience with an emphasis on insurance and transportation defense.

Palvin is admitted to practice before all Louisiana courts, as well as the United States District Court for the Eastern, Middle, and Western Districts of Louisiana. He is also a member of the Louisiana and New Orleans Bar Associations.

Palvin is a proud resident of New Orleans, where he lives with his fiancée, Aarti, and their cat, Boo.