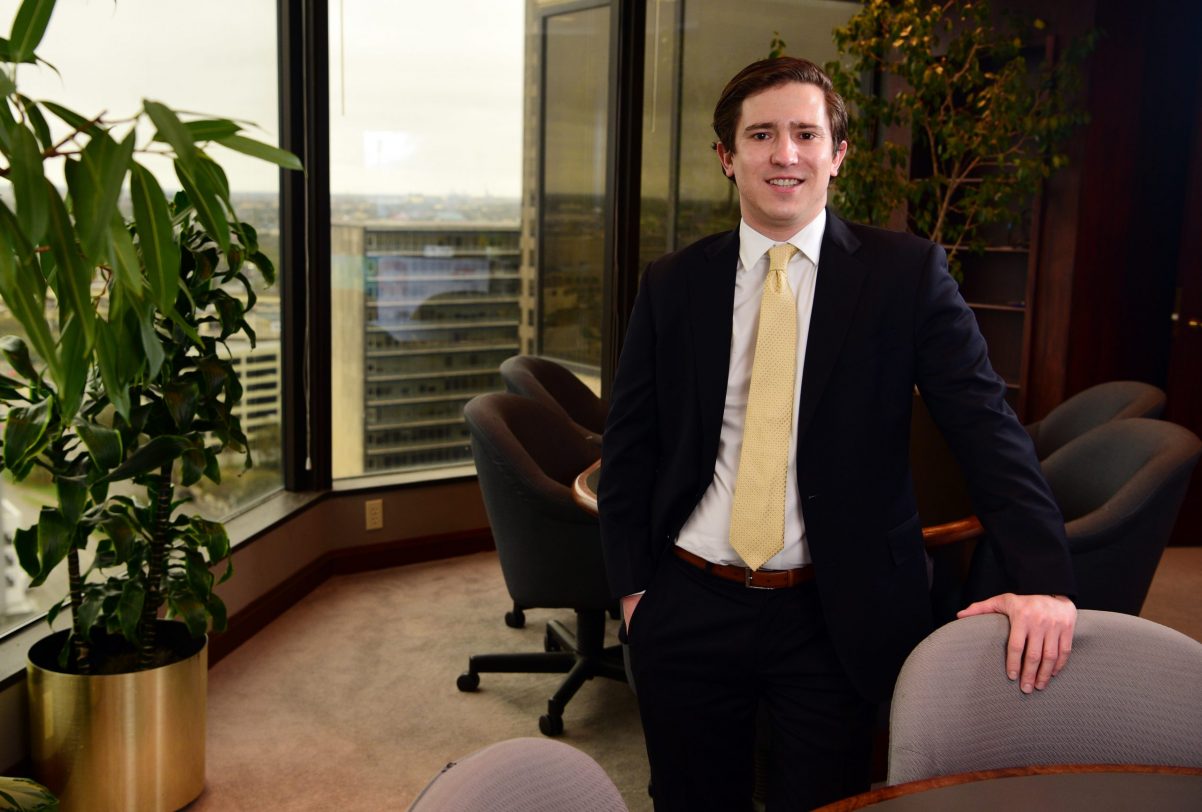 ADMITTED TO BAR
2018, Louisiana
2018, U.S. District Court for the Eastern District of Louisiana
2020, U.S. Court of Appeals for the Fifth Circuit

Michael J. Catalano is an associate attorney with Leake & Andersson. His practice focuses primarily on the areas of insurance, ERISA, casualty, and labor & employment litigation.

Michael is a native and lifelong resident of New Orleans. He earned his Juris Doctor from Loyola University New Orleans College of Law, where he graduated Magna Cum Laude. During his time at Loyola, Michael was a staff member of the Loyola Law Review and a member of the Moot Court Executive Board, serving as the coach of the Moot Court National Team. During his third year of law school, Michael completed a year-long externship with the Honorable Ivan L.R. Lemelle at the U.S. District Court for the Eastern District of Louisiana. Michael was also recognized as a Crowe Scholar and member of the Order of the Barristers for Oral Advocacy and Brief Writing.

Prior to joining Leake & Andersson, Michael represented clients at both the trial and appellate levels in various areas of litigation, including ERISA, products liability, and contract disputes. Michael is admitted to practice in all Louisiana state courts, the U.S. District Court for the Eastern District of Louisiana, and the U.S. Court of Appeals for the Fifth Circuit.