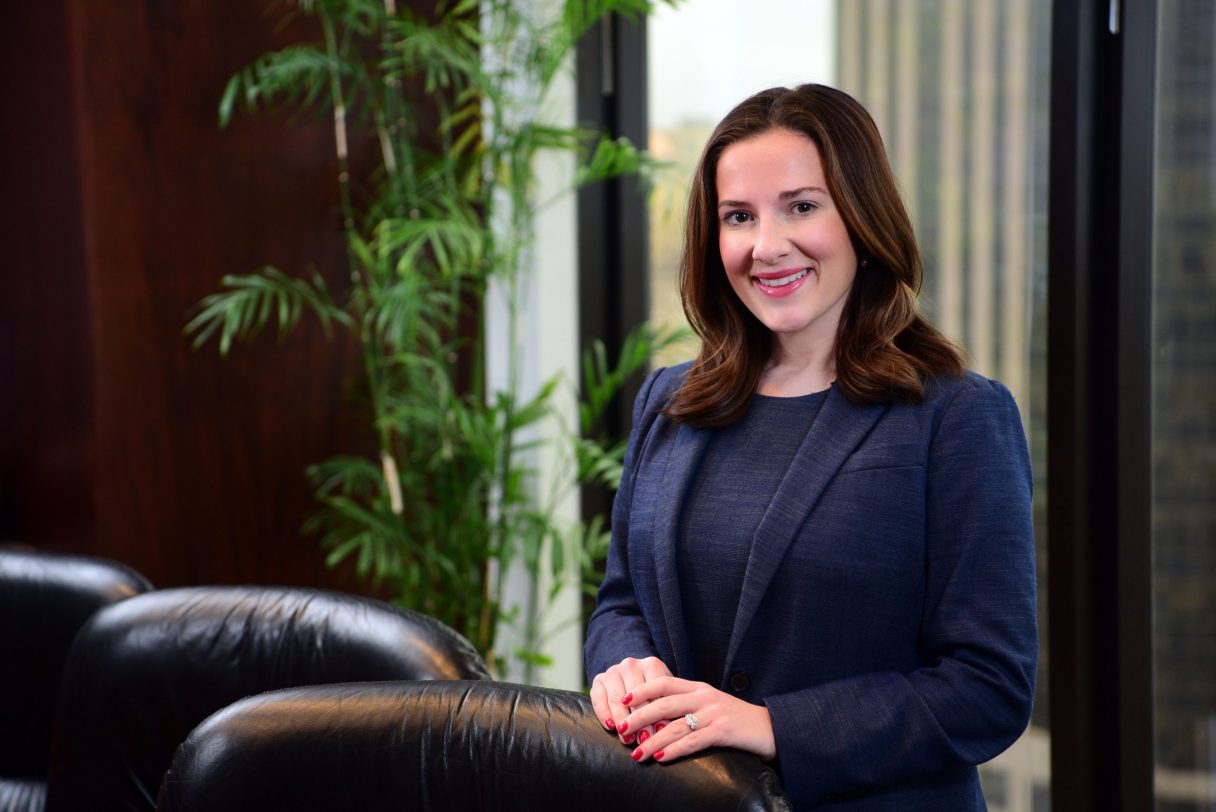 Melissa Ramsey is an associate attorney of Leake & Andersson in the firm’s New Orleans office.  Her practice focuses primarily on the areas of transportation, insurance defense, casualty, and general litigation.

Melissa earned her Juris Doctor and Certificate in Civil Law from Tulane University Law School in 2020.  While in law school, Melissa was a veteran member of the Mock Trial Team and served as an Administrative Justice on Tulane Law’s Moot Court Executive Board.  She was the 2019-2020 recipient of the Cicero C. Sessions Scholarship, which is awarded based on academic distinction and demonstrated interest in trial practice.  Prior to law school, Melissa attended the Sally McDonnell Barksdale Honors College at the University of Mississippi, where she earned her Bachelor of Arts in English in 2016.

Melissa is a native of Jackson, Mississippi, who, prior to joining the firm, practiced in various areas of litigation, including general liability, insurance defense, and maritime litigation.  She currently lives in New Orleans with her fiancé, Riley, and their two dogs, Betty and Darla