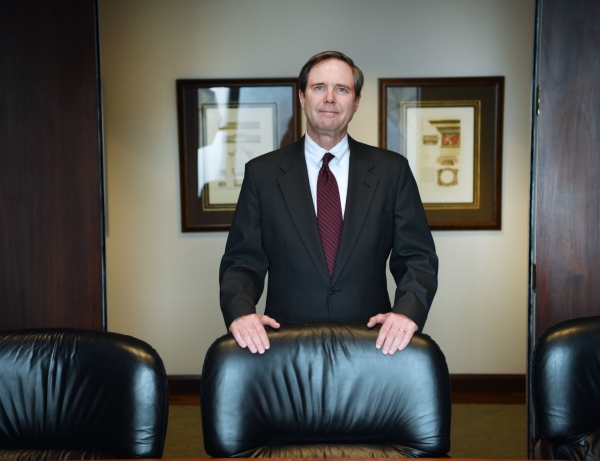 ADMITTED TO BAR
1985, Louisiana, U.S. District Courts for the Eastern, Middle, and Western Districts of Louisiana and the U.S. Court of Appeals, Fifth Circuit

McNeil “Mc” Kemmerly is Of Counsel with the firm. He received his undergraduate degree from the University of New Orleans and his law degree from Louisiana State University in Baton Rouge. He has been practicing law, with an emphasis in civil litigation, since 1985. He holds an AV Preeminent rating from Martindale-Hubbell and is admitted to all Louisiana state and federal courts; and the U.S. Fifth Circuit Court of Appeals. He has tried civil jury cases to verdict as first chair in Orleans, Jefferson, East Baton Rouge, Lafayette, St. Tammany, Tangipahoa, St. Bernard, Livingston and Terrebonne Parishes; and tried numerous bench trials. He has handled appellate work in in the First, Third, Fourth and Fifth Circuits of the Louisiana Courts of Appeal; the U.S. 5th Circuit Court of Appeals; and in the Louisiana Supreme Court.

Mc is a Louisiana native. He and his wife, Sandy, have been married for over thirty years and are the proud parents of two children.