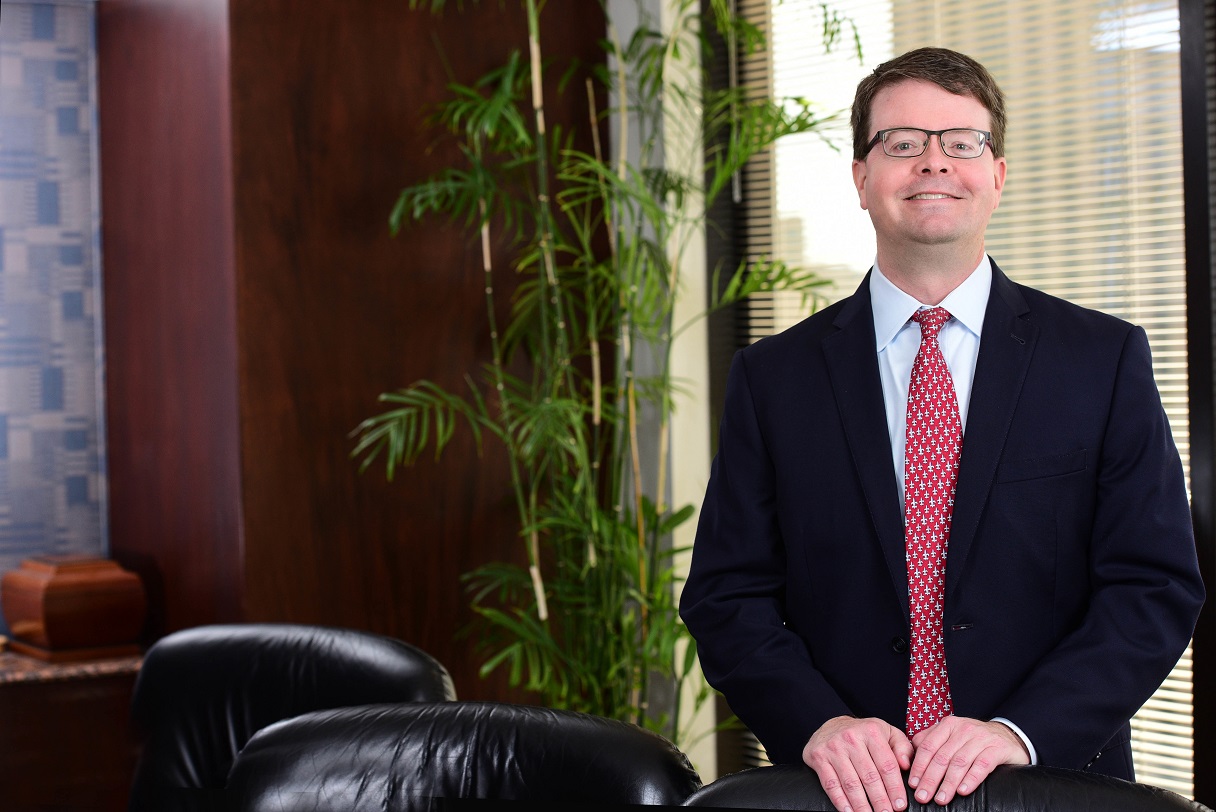 Mr. Brennan attended Tulane University, where he received a Bachelor of Arts Degree in 1993.  He then studied at Loyola University School of Law and received his Juris Doctorate in Civil Law in 1998.