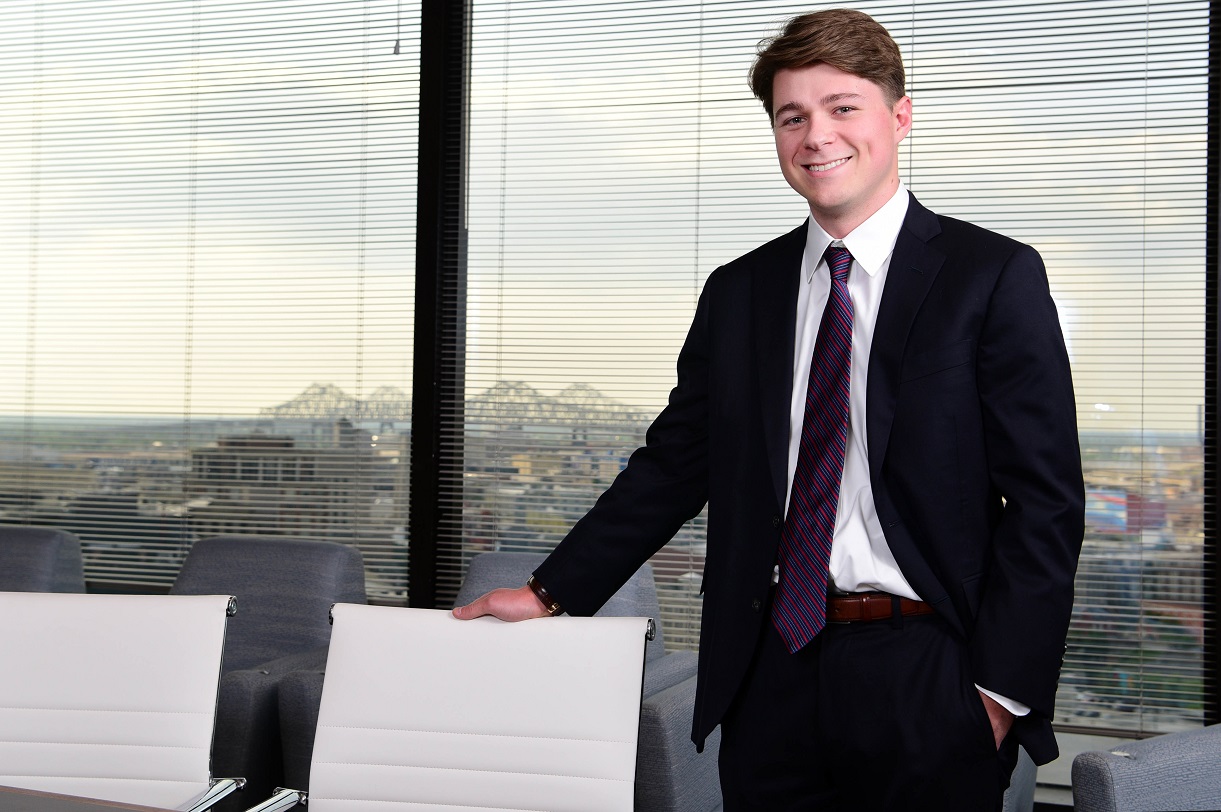 Hunter Williams is an associate with Leake & Andersson in the firm’s New Orleans Office. His practice areas include employment, insurance defense and contracts.

Hunter is admitted to practice in all Louisiana state courts, the U.S. District Court for the Eastern, Middle and Western Districts of Louisiana, and the U.S. Court of Appeals for the Fifth Circuit. He has also been a member of the Louisiana and New Orleans Bar Associations since 2021.

In their spare time, Hunter and his wife, Bree, enjoy hanging out in Bayou St. John, travelling, and sampling many of New Orleans’ great restaurants.